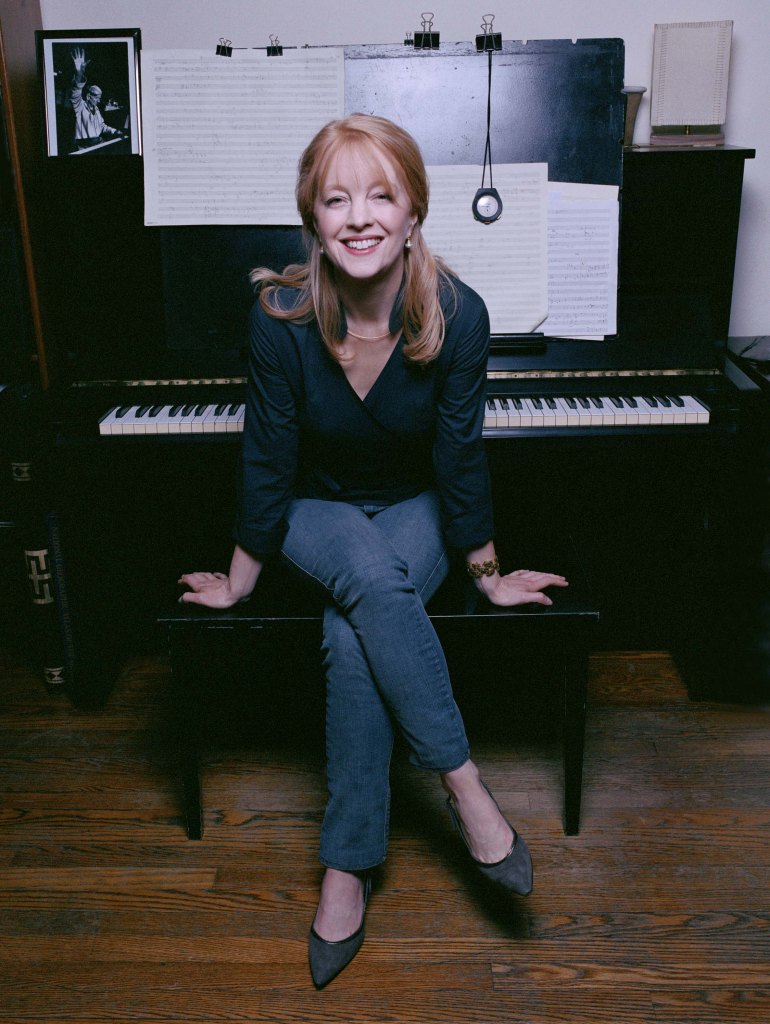 Boston’s 8th annual Jazz Week celebration begins April 25 and continues through May 4.  As in the past, just about everything jazz-related during these ten days becomes part of the Jazz Week calendar. But there are a number of special events being organized by Jazz Week’s sponsor, JazzBoston.

The theme of Jazz Week this year is “No Walls: A Salute to the Power of Jazz To Bring People Together.” Its centerpiece will be a free concert to be held at Emmanuel Church, 15 Newbury Street, on April 30, the date proclaimed as International Jazz Day by UNESCO a little over three years ago with that theme in mind.

The title “No Walls” comes from an anthemic South African-style piece written by Boston composer Mark Harvey (of the Aardvark Jazz Orchestra, who are also playing this week). Players at the April 30 concert include Danilo Pérez, the Either/Orchestra, Musaner, Watchout Creole Jazz, and Zérui. The event will begin with a prelude on the steps of the church by Boston’s New Orleans-style brass band, Revolutionary Snake Ensemble. The prelude begins at 6 p.m., the indoor concert at 7 p.m.

On Sunday, April 27, at Wally’s Jazz Café on Mass. Ave., Emilio Lyons, the legendary “sax doctor” of Rayburn Music,  will be honored as a Boston Jazz Hero by the Jazz Journalists Association. The event, from 3 p.m. to 6 p.m., is free and open to the public, with music and light refreshments.

Jazz impresario Fred Taylor will receive the Roy Haynes Award  — presented “for exceptional contributions to jazz and the jazz community” — at the club he books,  Scullers, on May 4. Performers will include by Rebecca Parris, Grace Kelly, Bob Gullotti, Yoko Miwa, Amanda Carr, and others, plus, we’d imagine, some surprise guests. Tickets are $20, available through the Scullers.

Other free events include daily noon concerts at South Station and other public spaces around town and, as part of a “Next Generation of Jazz” program, a high school jazz band showcase at the Boston Public Library main branch in Copley Square on April 29 from 5:30 to 8:30 p.m. For more information, go to www.jazzboston.org.

Meanwhile, here’s just a small sampling of other jazz events around town this week, through April 30:

Berklee may as well call this “The State of Jazz,” but who’s arguing? Performers and panelists include Geri Allen, Terence Blanchard, Vijay Iyer, Tania Léon, Rudresh Mahanthappa, and Maria Schneider, with a keynote address to be delivered by Blue Note Records president Don Was (April 24). All events are open to the public, including many free performances. (Registration and full schedule at berklee.edu/jcs.)

Kendrick Scott, 33, is one of a handful of drummers these days who has made hip-hop beats integral to jazz (see also Marcus Gilmore, Chris Dave, Mark Colenburg, Charles Haynes, et al.). He’s helped transform Terence Blanchard’s band over the past decade, and he also loaned his special zip to singer Gretchen Parlato. Now he comes to Scullers with his band Oracle, with saxophonist John Ellis, guitarist Mike Moreno and pianist Taylor Eigsti, and bassist Matt Penman.

The Boston pianist Yoko Miwa has an equal love for Bill Evans’ harmonic lyricism and Oscar Peterson’s driving swing, and she matches her own exploratory compositions with a taste for offbeat covers like Aerosmith’s “Seasons of Wither” and the Velvet Underground’s “Who Loves the Sun.” Which she plays as a medley — and it works. She’s joined by trio mates Will Slater on bass and Scott Goulding on drums.

Boston’s esteemed avant-garde jazz orchestra presents a program of original material by bandleader Mark Harvey — “Commemoration (Boston2013),” for the Boston Marathon victims and survivors; “No Walls,” his Abudullah Ibrahim-inspired anthem (the theme of this year’s Boston Jazz Week); and “Spaceways,” his centennial tribute to Sun Ra.

The heir to Bob Brookmeyer (her teacher) and Gil Evans (for whom she worked as an assistant) brings her broad palette of harmonies and rhythms (with plenty of Afro-Latin and Afro-Brazilian) to Berklee Performance Center. The star soloists include saxophonists Steve Wilson and Donny McCaslin and pianist Frank Kimbrough. But the real stars are this 17-piece orchestra and Schneider’s compositions. (Scheider is also a featured participant in Berklee’s “State of Jazz Composition” symposium; see above.)

We know what you’re thinking: another genius Cuban pianist. But Almazan, who grew up in Miami, uses all that conservatory training and a grasp of folkloric rhythms to inform a decidedly New York-modernist frame of mind. Now living in that city, he’s joined by the exciting young bassist/composer/bandleader Linda Oh (a regular with Dave Douglas’s quintet) and drummer Henry Cole.

Stephan Crump’s day job, as it were, is playing bass with the Vijay Iyer Trio, but one of his side gigs is this tidy little trio with Liberty Ellman playing acoustic guitar and Jamie Fox playing electric. If your thing is tone, texture, and three-way string-band counterpoint, this is the place to be. And yeah, they have a nice sense of swing, too. They’re celebrating the release of their third album, Thwirl.

For more information on these and other jazz events as well as classical, rock, world music, film, theater, dance, and readings, check out The Arts Fuse.